Geoffrey Robertson's recent theatre show recounted some key moments from his career which touched on the human rights aspects of big topics such as the death penalty and the pursuit and trial of Julian Assange. An inspirational talk from a truly good-hearted humanist who sees right through the justifications and rationalisations for human rights abuses that the power-hungry cling to. And all done with wit and wisdom.

Twenty years ago Geoffrey Robertson inspired the global justice movement with his ground-breaking book, Crimes Against Humanity. Since then, the movement has stalled, as nationalism takes hold and populist governments retreat from international courts and refuse to comply with their rulings.

But there is an alternative. The Plan B for human rights looks back to national laws to name, blame and shame abusers. It strips them of their right to enter democratic nations, and of ill-gotten funds they seek to deposit in global banks; and it bars them and their families from schools and hospitals in these countries.

This book explains the background and potential of these laws, which have been called Magnitsky Laws, after Sergei Magnitsky, a lawyer who died in a Russian jail after exposing state corruption. Early versions of them have been introduced in the US, Canada and Britain, and they are now being considered in Australia.

Geoffrey Robertson argues in this book that the Magnitsky movement offers a potent solution to crimes being committed against humanity, whether in America, Russia, China or Belarus. These abuses are a concern for all human beings, and good people are no longer prepared to tolerate them, in their own country or elsewhere in the world. The Magnitsky laws can show the way forward for the global justice movement in the twenty-first century.
By:   Geoffrey Robertson
Imprint:   Doubleday
Country of Publication:   Australia
Dimensions:   Height: 233mm,  Width: 154mm,  Spine: 20mm
Weight:   340g
ISBN:   9781761042423
ISBN 10:   1761042424
Publication Date:   04 May 2021
Audience:   General/trade ,  ELT Advanced
Format:   Paperback
Publisher's Status:   Active 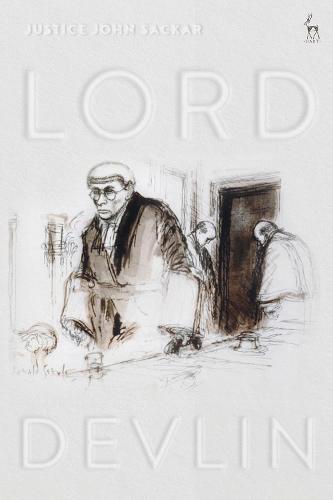 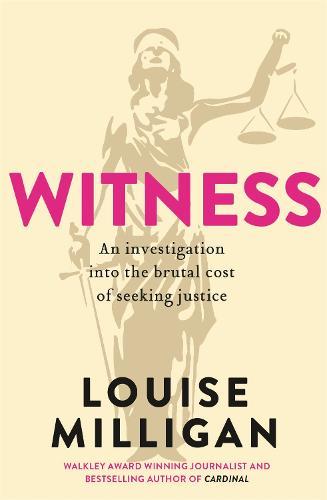 An Investigation into the Brutal... 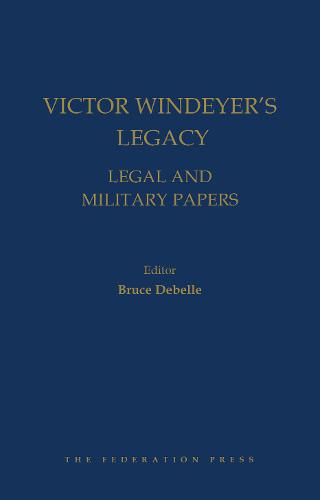 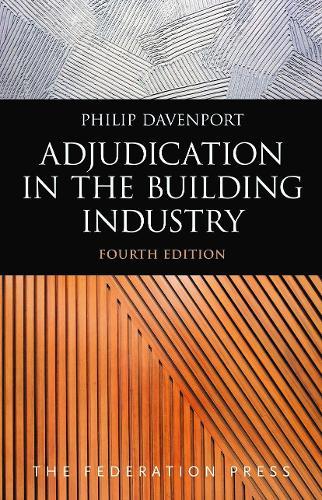 Adjudication in the Building Industry... 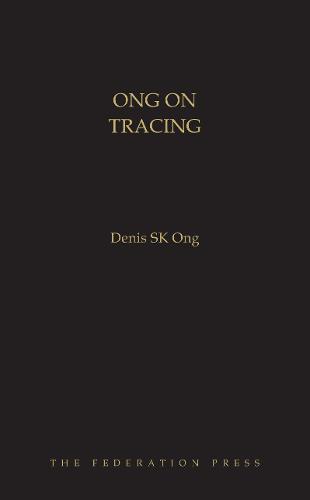