This anthology of political essays by prominent centre-right thinkers, politicians and business leaders, is designed to propose the Australia of tomorrow.

There is no shortage of remarkable ideas, only the will, amongst government, to understand them and then execute them. We can be great but first, we must want to be great. 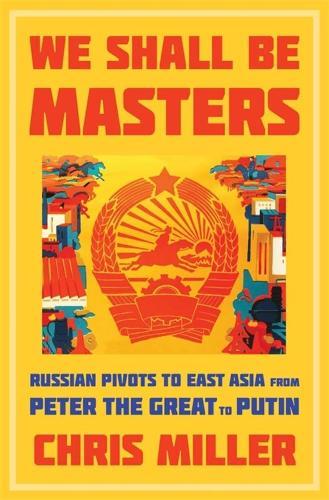 We Shall Be Masters

Russian Pivots to East Asia from... 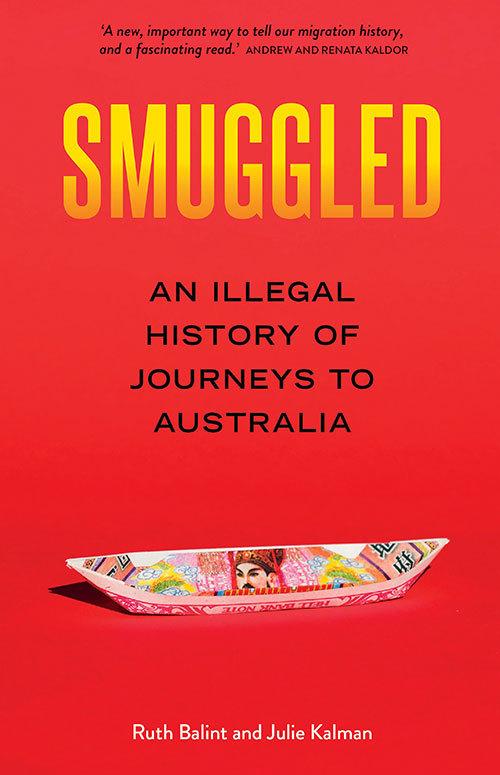 An illegal history of journeys to... 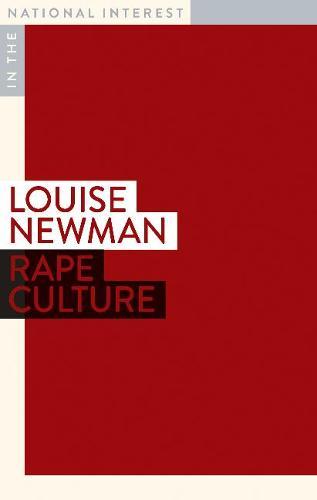 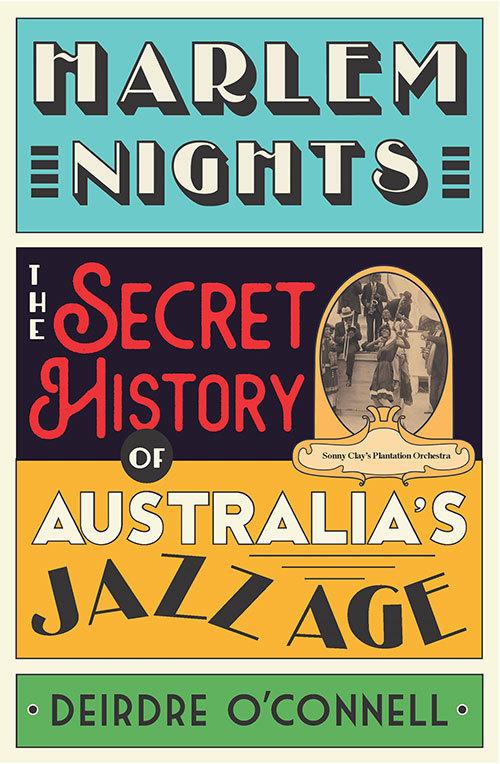 The Secret History of Australia's... 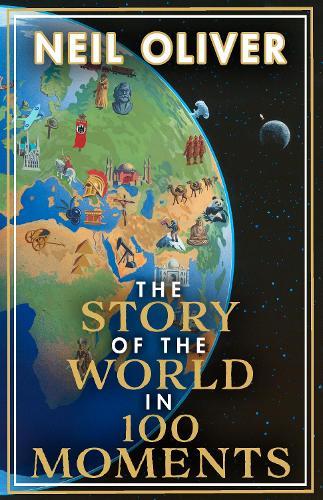 Discover the stories that defined... 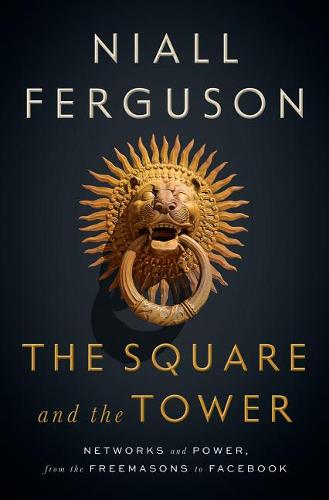 The Square and the Tower

Networks and Power, from the Freemasons...