Throughout history there have been many long-running rivalries between party leaders, but there has never been a connection like that between Clement Attlee and Winston Churchill, who were leaders of their respective parties for a total of thirty-five years. Brought together in the epoch-making circumstances of the Second World War, they forged a partnership that transcended party lines, before going on to face each other in two of Britain's most important and influential general elections.

Based on extensive research and archival material, Attlee and Churchill provides a host of new insights into their remarkable relationship. From the bizarre coincidence that they shared a governess, to their explosive wartime clashes over domestic policy and reconstruction; and from Britain's post-war nuclear weapons programme, which Attlee kept hidden from Churchill and his own Labour Party, to the private correspondence between the two men in later life, which demonstrates their friendliness despite all the political antagonism, Leo McKinstry tells the intertwined story of these two political titans as never before.

Leo McKinstry is a first-class historian of the Second World War and author of the bestselling Spitfire and Hurricane. He writes regularly for the Daily Mail, Sunday Telegraph and Spectator. Born in Belfast he was educated in Ireland and at Cambridge University.

Reviews for Attlee and Churchill: Allies in War, Adversaries in Peace

Studying each of these men goes a long way towards enlightening us, and some preconceptions are neatly pricked along the way... McKinstry offers much to inform and intrigue. -- Sonia Purnell * The Oldie * A delight to read... This is an entrancing book. Yet it is also a melancholy one. Comparing these titans, both devoted to the service of country and nation, with the pygmies of today is to be constantly reminded of our national decline. -- Allan Massie * Catholic Herald * In this highly readable and well-researched volume, McKinstry reveals the length, complexity and nuance of the relationship between these two great figures. * Allen Packwood, Director of the Churchill Archives Centre * I can count on the fingers of one hand history books which are both superbly research and sublimely written - I have just discovered another. * Emeritus Professor David Wilson, Birmingham City University * From start to finish, an enthralling and original story of two great statesmen from an age when political giants still walked the earth. * Emeritus Professor Tim Blanning, University of Cambridge * By turns fascinating and illuminating, this is a gripping exploration of the intertwined lives of these two great men - so fundamentally different and yet as McKinstry demonstrates, perhaps in some ways not quite so far apart as all that... In the course of following Attlee and Churchill's parallel progressions from youth to maturity, from bloodied battlefields to the corridors of Number 10, McKinstry affords us beguiling new angles and new insights - with vivid, powerful stories, admirable balance and flashes of terrific humour. * Sinclair McKay, author of The Secret Life of Bletchley Park * A superb account of two utterly different men whose lives entwined to preserve freedom. * Joshua Levine, author of Dunkirk * A masterful account of the collaboration, rivalry and conflict between two remarkably different leaders who shaped Britain's fate in the second half of the twentieth century. * Tom Bower, author of Dangerous Hero * Leo McKinstry is a first-class historian who has produced a scholarly and very well-written account of the fascinating relationship between arguably the two most significant premiers of the twentieth century. His recognition of the mutual respect - indeed admiration - that lay at its core is highly insightful. Never in our world of fractious, contempt-driven politics has a book like this been needed more. * Andrew Roberts, author of Churchill: Walking with Destiny * Leo McKinstry's biographical pairing of Attlee and Churchill serves to hymn a vanished golden age of bipartisan collaboration and respectful rivalry. * New Statesman * Attlee and Churchill really does get to the heart of a complicated but fascinating relationship. * Scotsman * Leo McKinstry's fine book on the relationship between Churchill and the Labour leader Clement Attlee is a subtle and nuanced work full of illuminating insights.... First-class * Literary Review * Until now, arguably the most significant political relationship of the twentieth century has awaited its definitive study. Leo McKinstry, through exhaustive research and detailed analysis, has provided an intensely scholarly and beautifully written account of it that is unlikely to be surpassed. * Simon Heffer, author of The Age of Decadence * In this superb dual biography Leo McKinstry brilliantly describes both men, what they did and how they reacted to each other... Most of us know quite a lot about Churchill. Attlee, calm, soft-spoken, an MC-winner in World War I, self-effacing, remains for many a forgotten man. Until now... A masterpiece. * Frederick Forsyth * Excellent... McKinstry shows how the two men's contrasting talents and personalities combined at their nation's time of greatest need. * Daily Mail, Books of the Year * Dual biographies are a tricky endeavour. McKinstry rises to the challenge brilliantly. His account is elegantly structured, his prose is lucid, he explains complex events with clarity, his anecdotes are telling and often funny, his judgments are assured and he brings to gripping life the characters of the leading men and the rest of the cast. -- Andrew Rawnsley * Observer * This book stands out in the sea of Churchilliana with its highly original portrait of Winston's close wartime partnership with the Labour leader. * Daily Telegraph, '50 Best Books of 2019' * Superb... A timely parable about the necessity for cooperation, concession and compromise in politics. * Daily Mail, 'Book of the Week' * 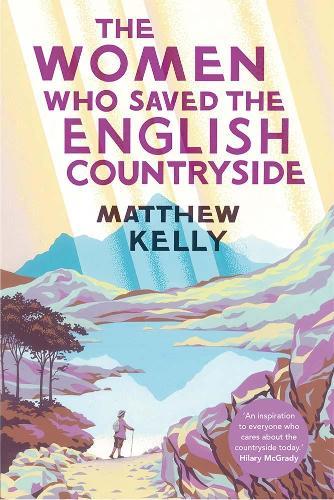 The Women Who Saved the English... 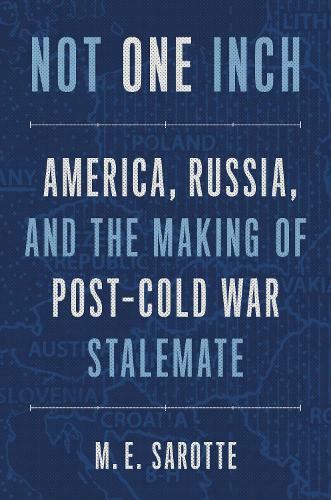 America, Russia, and the Making... 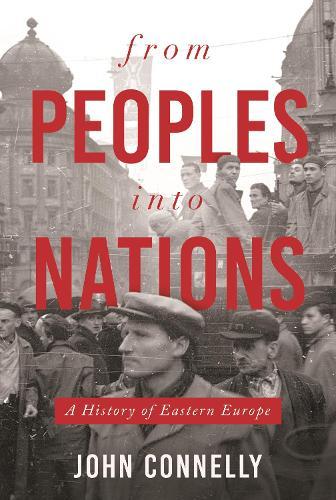 From Peoples into Nations

A History of Eastern Europe 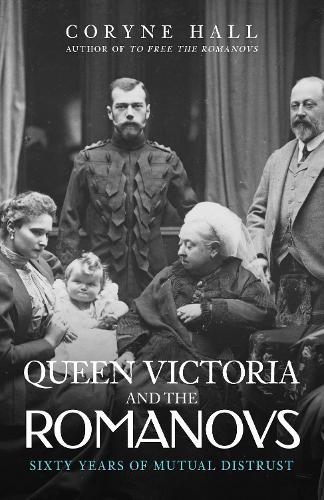 Queen Victoria and The Romanovs... 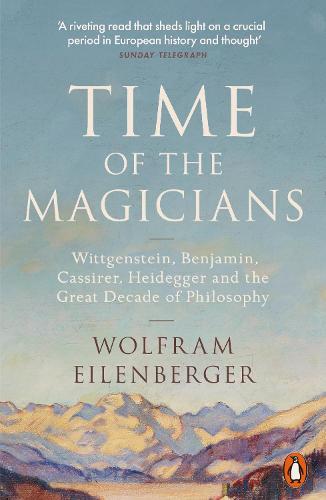 Time of the Magicians

The Great Decade of Philosophy,... 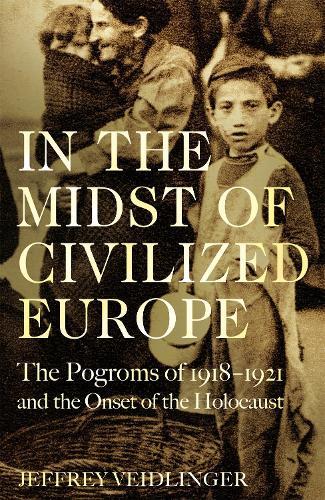 In the Midst of Civilized Europe...