The portrait has historically been understood as an artistic representation of a human subject. Its purpose was to provide a visual or psychological likenesses or an expression of personal, familial or social identity; it was typically associated with the privileged individual subject of Western modernity. Recent scholarship in the humanities and social sciences however has responded to the complex nature of twenty-first century subjectivity and proffered fresh conceptual models and theories to analyse it.

List of Images Notes on the Contributors Acknowledgements 1. Introducing the anti-portrait Fiona Johnstone and Kirstie Imber 2. Decapitations: the portrait, the anti-portrait ... and what comes after? of portraiture Michael Newman 3. An Anti-Portraitist in the Realm of Letters: Gertrude Stein's Theory of Seeing Ery Shin 4. 'A whole man, made of all men': Giacometti, Existentialism, and the 'Singular Universal' Veronique Wiesinger 5. 'Closeness, or the Appearance of Closeness': Robert Morris's Critical Self-Portraits and the Expanding Artworld of 1960s America David Hodge 6. Subjects Unknown: Found Images and the Depersonalization of Portraiture Ella Mudie 7. Subject/Object: seeking the self in Susan Aldworth's portraits of schizophrenia Julia Beaumont-Jonesvii 8.Hiding in Plain Sight: Gazing at Laura Swanson's Anti-Self-Portraits Kristen Lindgren 9. Filling the Narrative Void: Material Portraits in the Chilean Post-Dictatorship Megan Corbin 10. Relics, Remains and Other Objects: Non-Mimetic Portraiture in the Age of AIDS Fiona Johnstone Index

Fiona Johnstone is an art historian, researcher and lecturer, specialising in the modern and contemporary period, with a focus on the intersections between art and visual culture and the medical humanities. She is Associate Lecturer in Cultural & Contextual Studies (Photography) at Middlesex University, UK. She has also worked at Durham University, the University of Warwick, Imperial College London, University of the West of England, University of the Arts London and Birkbeck, University of London, UK. Kirstie Imber is Sessional Lecturer in the History of Art & Screen Media at Birkbeck, University of London, UK, where she was previously Associate Research Fellow. Her research interests include the censorship of art, the intersection of law and cultural practices in the UK, and contemporary Iranian art.

Reviews for Anti-Portraiture: Challenging the Limits of the Portrait

This collection of essays by experts from the arts and literature provides important insights into the reconceptualization of portraiture in recent decades. Understood as critique rather than as acquiescence, the portrait-or rather the anti-portrait-becomes a terrain for reimaging the implications of new media and new questions for asserting, or abstracting, human likeness. In this nuanced anthology Fiona Johnstone and Kirstie Imber demonstrate the elasticity and resilience of portraiture not as a genre but as a politics. * Anne Collins Goodyear, Co-Director, Bowdoin College Museum of Art, USA * Modern and contemporary artists have for some time been challenging conventions of figurative portraiture by representing their subjects in unusual ways - using, for instance, evocative objects, indexical traces or words. Factors that have contributed to this movement include the impact of psychoanalytic and post-structuralist theories that have called into question notions of a singular personal identity, the rise of photography, as well as artists' efforts to reveal something that eludes figurative depiction. This book offers an engaging overview of 'anti-portraiture' with a wide-ranging general introduction and a number of excellent more sharply focused chapters by experts in the field. * Margaret Iversen, Professor Emerita, University of Essex, UK * 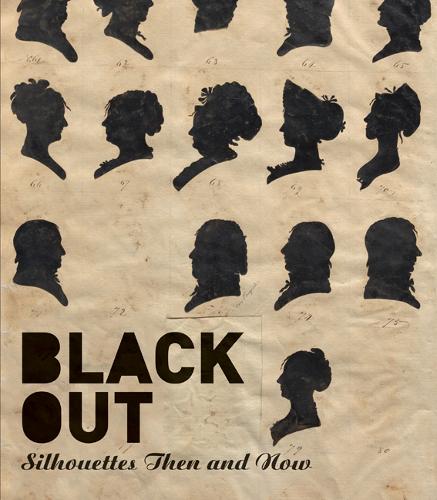 Silhouettes Then and Now 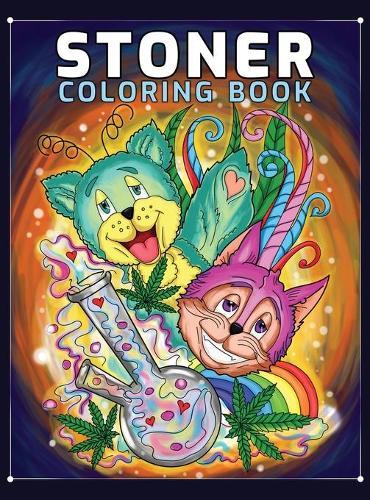 A Trippy Coloring Book for Adults... 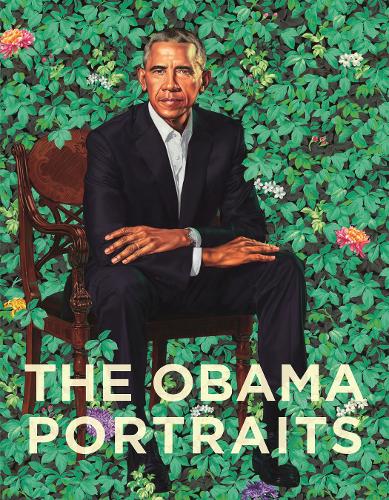 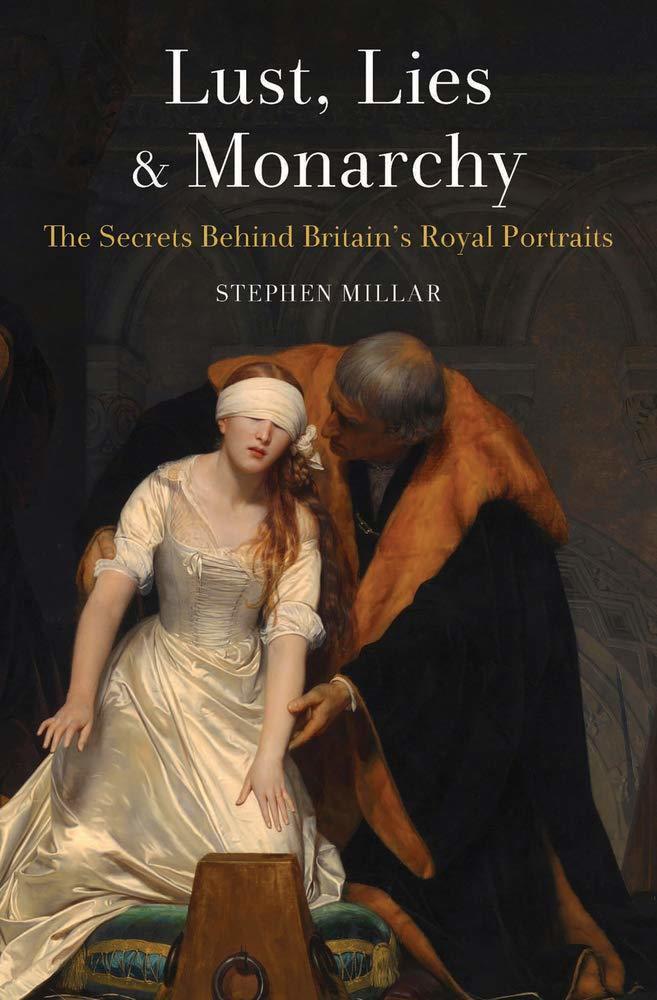 The Secrets Behind Britain's Royal... 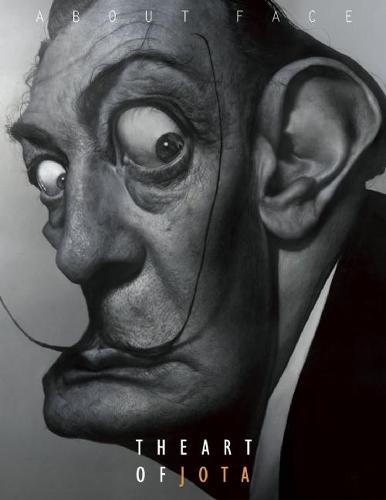 The Art of Jota 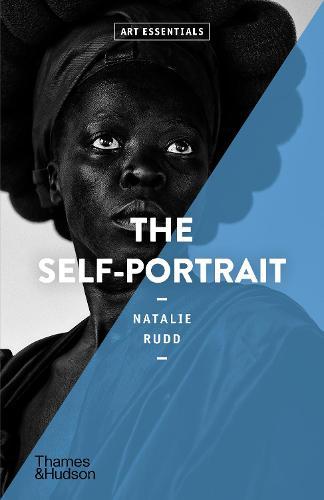