As a child, Anna Wintour was a tomboy with no apparent interest in clothing but, seduced bythe miniskirts and bob haircuts of swinging 1960s London, she grew into a fashion-obsessedteenager. Her father, the influential editor of the Evening Standard, loomed large in her life,and once he decided she should become editor in chief of Vogue, she never looked back.

Impatient to start her career, she left high school and got a job at a fashionable boutique inLondon - an experience that would be the first of many defeats. Undeterred, she found work inthe competitive world of magazines, eventually moving to New York. Before long, Anna'sjourney to Vogue became a battle to ascend, no matter who or what stood in her way. Onceshe was crowned editor in chief - in one of the stormiest transitions in fashion magazine history- she continued the fight to retain her enviable position, ultimately rising to dominate all ofCond Nast.

Amy Odell is a fashion journalist. Her work has appeared in New York magazine, The Economist's 1843, Bloomberg Businessweek and numerous other publications. She is the author of Anna and Tales from the Back Row. Find out more at AmyOdell.com.

Reviews for Anna: The Biography 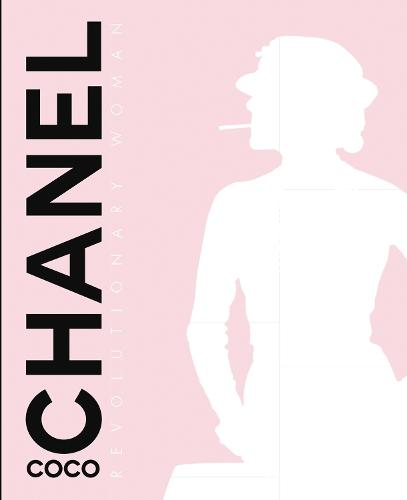 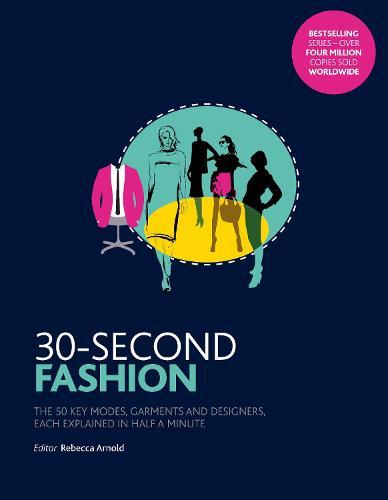 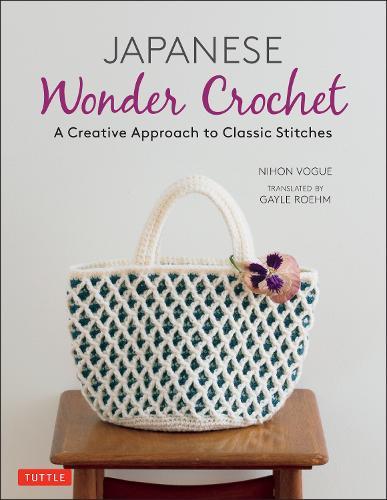 A Creative Approach to Classic Stitches... 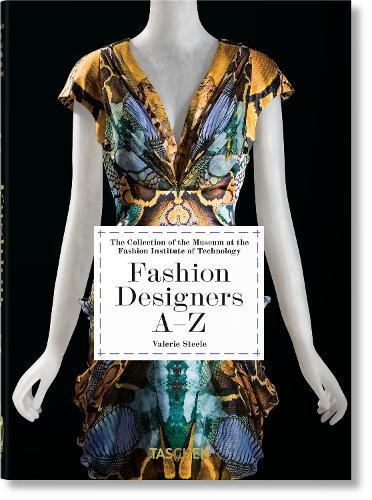 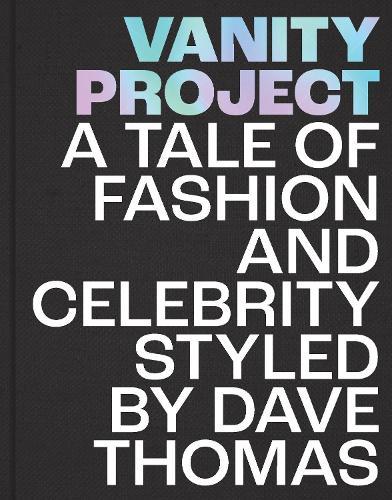 A Tale of Fashion and Celebrity... 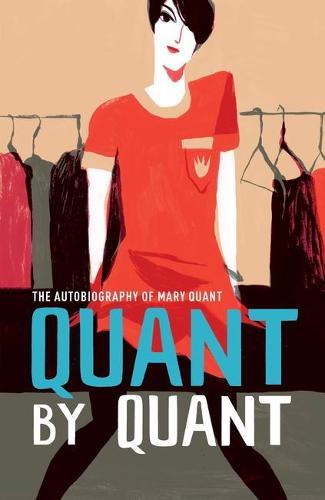