A fast-paced narrative about the world-famous libertine Giacomo Casanova, from celebrated biographer Leo DamroschThe excellence of Leo Damrosch's energetic biography is that it reveals so many other dimensions of this remarkable man: pioneering autobiographer, questioner of received ideas, traveler through high culture and low. -Jonathan Bate, author of Radical Wordsworth

Giacomo Casanova (1725-1798) was a storied adventurer through the Enlightenment's shadowy underside. Known as a serial seducer, he was also an aspiring priest, an army officer, a fortune teller, a con man, a magus, a violinist, a mathematician, a Masonic master, an entrepreneur, a diplomat, a gambler, a spy-and the first to tell his own story. In his vivid autobiography Histoire de Ma Vie, he recorded at least a hundred and twenty affairs, as well as dramatic sagas of duels, swindles, arrests, and escapes. He knew kings and an empress, Catherine the Great, and most of the famous writers of the time, including Voltaire and Benjamin Franklin.

Leo Damrosch is the Ernest Bernbaum Professor of Literature Emeritus at Harvard University. His many books include The Club: Johnson, Boswell, and the Friends Who Shaped an Age and Jonathan Swift: His Life and His World, winner of the National Book Critics Circle award and Pulitzer finalist for biography. He lives in Newton, MA.

Reviews for Adventurer: The Life and Times of Giacomo Casanova

Casanova's life was in the best of hands with Leo Damrosch's erudition. He follows Casanova's escapades and escapes as a vertiginous heroic story. Out of Venice we are thrown into an experiment with the eighteenth century, its tastes, and transgressions, revealing a surprising 'book of life.' -Pierre Saint-Amand, author of Suite libertine: Vies du XVIIIe siecle A pleasure to read, remarkably clear and readable, engaging, vivid, informative-in short, an excellent biography that both delights and instructs. -April Alliston, Princeton University The name Casanova has become synonymous with serial seduction-hardly a model in the age of #MeToo. The excellence of Leo Damrosch's energetic biography is that it reveals so many other dimensions of this remarkable man: pioneering autobiographer, questioner of received ideas, traveler through high culture and low. -Jonathan Bate, author of Radical Wordsworth: The Poet Who Changed the World 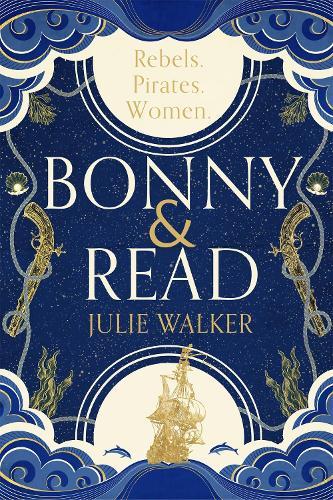 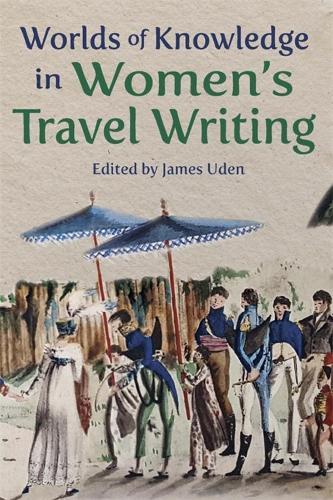 Worlds of Knowledge in Women's Travel... 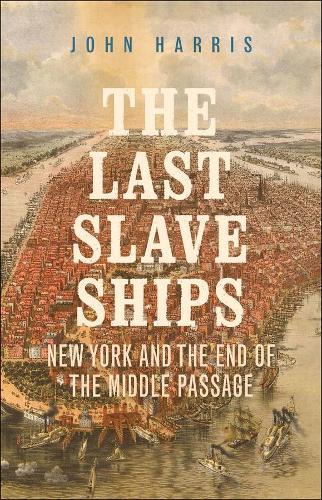 New York and the End of the Middle... 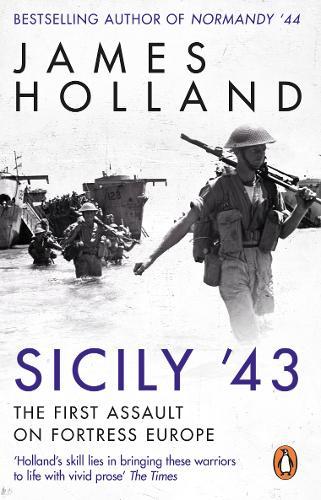 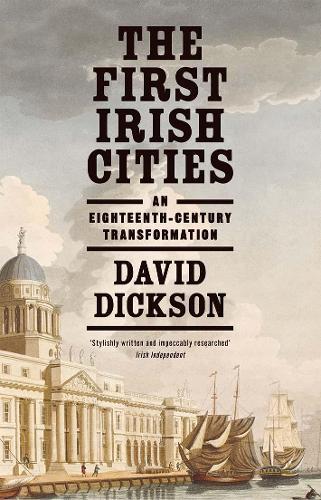 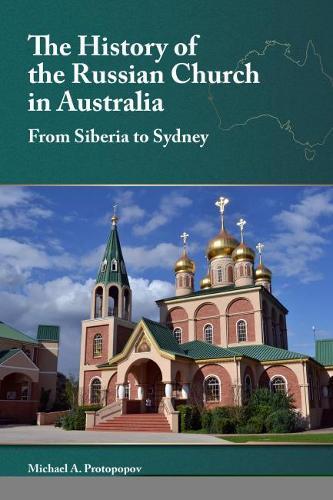 The History of the Russian Church...