'Tender, devastating, witty. And deeply true. Sweetbitter meets Normal People' MEG MASON, author of SORROW AND BLISS CHOSEN AS A BOOK OF 2022 BY VOGUE AND ESQUIRE

A bitingly honest, darkly funny debut about love, sex, power and desire, by a major new British talent Anna is struggling to afford life in London as she trains to be a singer. During the day, she vies to succeed against her course mates with their discreet but inexhaustible streams of cultural capital and money, and in the evening she sings jazz at a bar in the City to make ends meet.

It's there that she meets Max, a financier fourteen years older than her. Over the course of one winter, Anna's intoxication oscillates between her hard-won moments on stage, where she can zip herself into the skin of her characters, and nights spent with Max in his glass-walled flat overlooking the city.

But Anna's fledgling career demands her undivided attention, and increasingly - whether he necessarily wills it or not - so does Max...

'Touching on feminism, power, finances and the pleasures and dangers of a new relationship, this book is an assured debut' CLAIRE FULLER, author of the Women's Prize-shortlisted UNSETTLED GROUND

'Imogen Crimp captures the glittering thrill of being young and choosing your own life with a dark, unflinching undercurrent of desire, power and control' JESSICA ANDREWS, author of SALTWATER

Imogen Crimp has an MA in contemporary literature from UCL, where she specialised in female modernist writers. After university, she initially trained to be an opera singer, studying at a conservatoire. She lives and works in London.

Reviews for A Very Nice Girl

Tender, devastating, witty. And deeply true. Sweetbitter meets Normal People -- MEG MASON This promising debut charts the edgy relationship of a young woman and older man... Crimp's prose is elegant and witty... a precursor to great things from an interesting new voice in fiction * THE TIMES * This is a haunting, bleakly compelling debut. .. Jean Rhys's aching Voyage in the Dark is a source for this unflinching study of male-female power dynamics. Things should have moved on more since Rhys's 1934 novel, yet Anna's shabby London circumstances and relationship feel grimly plausible. A deftly structured commercial literary debut by a writer of promise * SUNDAY TIMES * An absorbing debut about sex and power ... This gripping debut about an opera singer's relationship with an older man explores issues of financial and sexual inequality * GUARDIAN * In A Very Nice Girl, Imogen Crimp explores complicated relationships, the creative life, and the challenges of living in London in your twenties, with precision and subtlety. Touching on feminism, power, finances, and the pleasures and dangers of a new relationship, this book is an assured debut -- CLAIRE FULLER Fans of Fleabag will find lots to like here in this tale of a young woman who needs to get the hell out of her own way * RED * British newcomer Imogen Crimp delivers a witty tale of finance and romance * VOGUE, BOOKS OF THE YEAR 2022 * Meg Mason called it tender, devastating and witty. And deeply true... Sweetbitter meets Normal People * SUNDAY TIMES STYLE, CULT BOOKS FOR SPRING * Crimp's debut novel will perhaps earn the author comparisons to Sally Rooney, but A Very Nice Girl feels truly distinct ... An alluring romance * ESQUIRE, Books of the Year 2022 * Imogen Crimp captures the glittering thrill of being young and choosing your own life with a dark, unflinching undercurrent of desire, power and control -- JESSICA ANDREWS A blazing, darkly funny debut that captures a young woman's search to find herself both through love and performing opera - and the way one fights to cancel out the other. It has an honesty and tenderness that will stay with me for a long time -- RACHEL JOYCE Transfixing from the start, A Very Nice Girl steals the show. Gorgeous prose, bone-dry humor and brutally shrewd observations make Imogen Crimp's debut sing in this perilous love story about a talented young woman learning to wield her voice. Intimate and intoxicating, A Very Nice Girl absolutely dazzles -- BECK DOREY-STEIN An exquisitely detailed novel - Crimp absolutely nails the intricate inner workings of the opera world. Humorous, biting, and unnervingly honest, the story explores one young woman's path to finding herself -- ADDIE WOOLRIDGE An absorbing, bittersweet debut about love, longing and relationship power-play. Darkly funny and emotionally engaging ... a gripping coming of age story that explores a young woman's shift from a state of lonely drifting to one of self-determination with enthralling compassion, wit, and considered pace * LOVEREADING * Explores themes of feminism, power, and the sacrifices of an artistic career - and who pays for it. For those who loved Sally Rooney's Beautiful World, Where Are You, but with a prod at the underbelly of capitalist systems' * COUNTRY & TOWNHOUSE * It's no surprise that this girl-meets-boy story has earned Crimp comparisons to Sally Rooney. Fans of the latter will take comfort in how A Very Nice Girl paints a realistic picture of the everyday, and documents a relationship with tumultuous highs and the lowest of lows. While Rooney's focus is on the dynamic of her character's relationships, Crimp triumphs in how close we get to her protagonist * TATLER * A bitingly honest and darkly funny tale about love, sex, power and desire ... If you like Sally Rooney this is the book for you * TAKE A BREAK * Dazzling and insightful * HARPER'S BAZAAR * 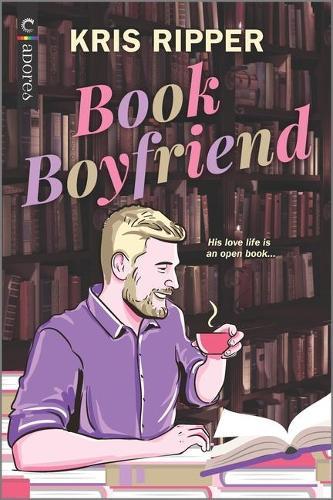 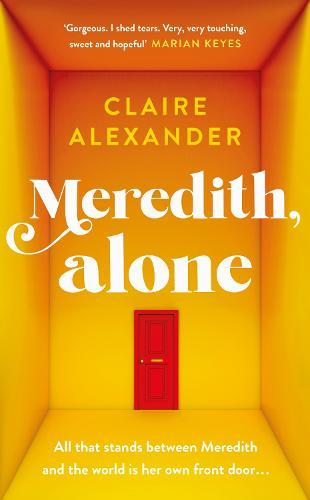 The most uplifting and beautifully... 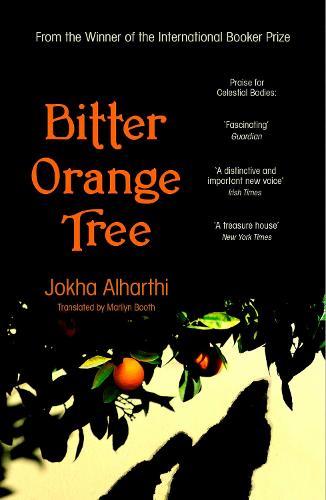 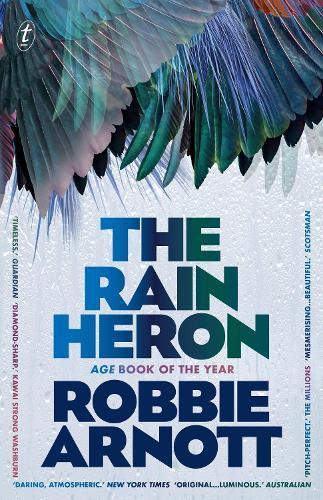 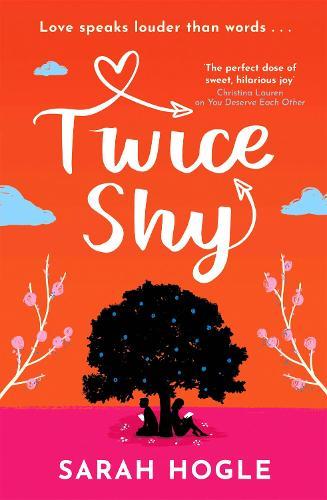 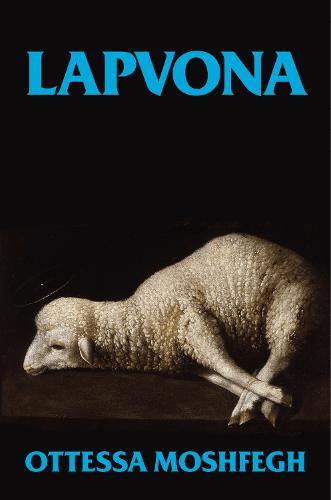