Ignorance, whether passive or active, conscious or unconscious, has always been a part of the human condition, Renata Salecl argues. What has changed in our post-truth, postindustrial world is that we often feel overwhelmed by the constant flood of information and misinformation. It sometimes seems impossible to differentiate between truth and falsehood and, as a result, there has been a backlash against the idea of expertise, and a rise in the number of people actively choosing not to know. The dangers of this are obvious, but Salecl challenges our assumptions, arguing that there may also be a positive side to ignorance, and that by addressing the role of ignorance in society, we may also be able to reclaim the role of knowledge.

Drawing on philosophy, social and psychoanalytic theory, popular culture, and her own experience, Salecl explores how the passion for ignorance plays out in many different aspects of life today, from love, illness, trauma, and the fear of failure to genetics, forensic science, big data, and the incel movement - and she concludes that ignorance is a complex phenomenon that can, on occasion, benefit individuals and society as a whole.

The result is a fascinating investigation of how the knowledge economy became an ignorance economy, what it means for us, and what it tells us about the world today.

'A thoughtful, nuanced examination of the social and psychological motivations for - and consequences of - ignorance or denial...

Renata Salecl, a philosopher and sociologist, is professor at the School of Law at Birkbeck College, University of London and senior researcher at the Institute of Criminology at the Faculty of Law in Ljubljana, Slovenia. Her books include The Tyranny of Choice and On Anxiety.

Reviews for A Passion for Ignorance: What We Choose Not to Know and Why

[A] compellingly topical book, which ranges from genetics to fake news. ---Andrew Robinson, Nature Elegant and compelling. ---Linsey McGoey, The Philosopher A thoughtful, nuanced examination of the social and psychological motivations for-and consequences of-ignorance or denial. . . . At a time when fake news, propaganda, political rhetoric, and dueling experts dominate the media, [Salecl]'s analysis offers a fresh way to think about the decisions each of us make to 'embrace ignorance and denial. * Kirkus Reviews * This is a well-written account of the nature of ignorance by a philosopher and sociologist, illustrated by numerous case studies of ignorance in different contexts. It will repay anyone interested in this problem, whether philosopher, sociologist, or information scientist. ---Tom Wilson, Information Research 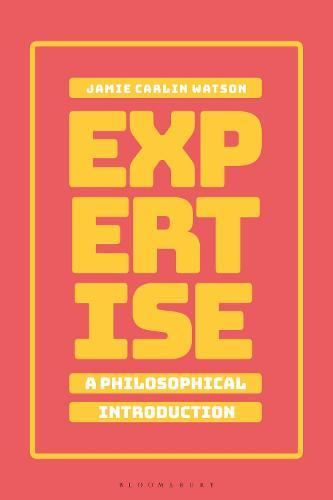 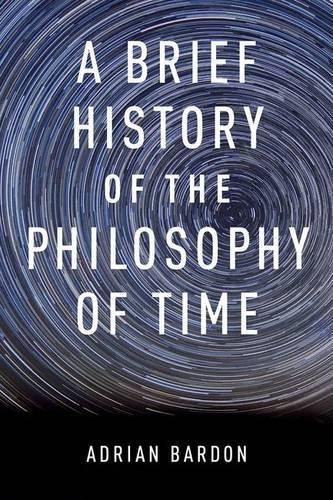 A Brief History of the Philosophy... 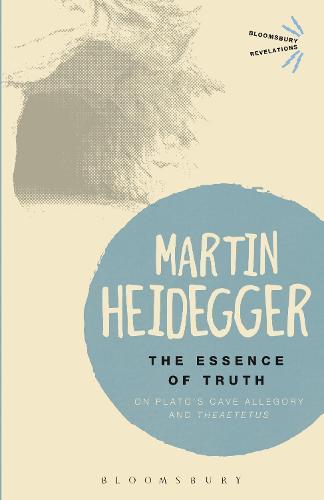 The Essence of Truth

On Plato's Cave Allegory and Theaetetus... 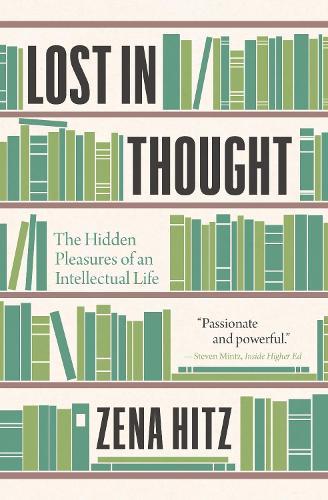 The Hidden Pleasures of an Intellectual... 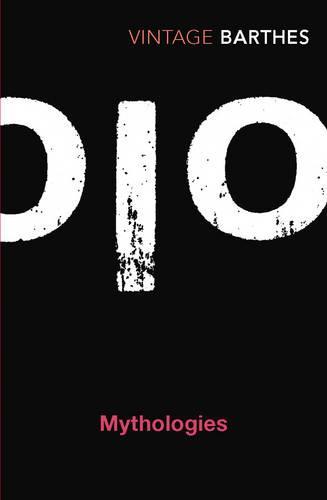 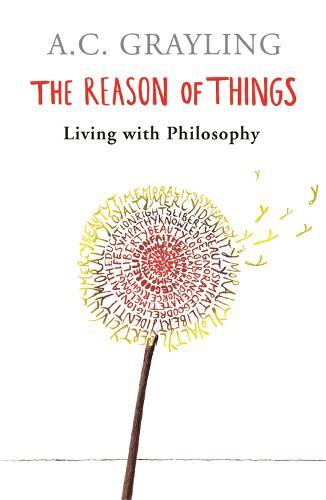 The Reason of Things