ABBEY'S BOOKSELLER PICK ----- Rebecca Buckfast has had to do quite a lot to get to where she is now - the new Head of an old English public school which, for the first time in its long history, is admitting girls. She relates her past to Mr Straitley, the Classics Master; and he in turn writes in his diary what is happening over the course of the month she is paying him such attention.

His favourite students have come to him, having discovered a body with the prefect's badge of a rival school. Rebecca's brother, who attended that school, mysteriously disappeared more than thirty-five years prior, so it's natural that Mr Straitley thinks the body might be Conrad's... but as the reader learns, when Ms Buckfast has had to do much to get to where she is, it involves a murder or two.

A wonderfully compulsive read with a driven and fiercely independent narrator who is occasionally unreliable despite her protestations to truth-telling, for whom you might have some sympathy - afterall, she just wants girls to have the same chances to determine their destinies as boys have long been entitled to - even if her methods aren't quite conventional. There's also a rather satisfying touch at the end...  Lindy

-----
A dark world of emotional complexity and betrayal, where twist follows twist and nothing is what it seems. A masterful narrative voice, and a compulsive thriller from one of our greatest writers. I absolutely loved it. - Alex Michaelides, No.1 bestselling author of THE SILENT PATIENT From the Sunday Times and internationally bestselling, multi prize-winning author Joanne Harris, comes A NARROW DOOR - an explosive psychological thriller about one woman who, having carved out her own path to power, is now intent on tearing apart the elite world that tried to hold her back . . . piece by piece.

--- Praise for Joanne Harris's other books set in the St Oswald's world - which all read as standalone thrillers:

Joanne Harris is the internationally renowned and award-winning author of eighteen novels, plus novellas, scripts, short stories, libretti, lyrics, articles, and most recently, a self-help book for writers, TEN THINGS ABOUT WRITING. In 2000, her 1999 novel CHOCOLAT was adapted to the screen, starring Juliette Binoche and Johnny Depp. She is an honorary Fellow of St Catharine's College, Cambridge, and is Chair of the Society of Authors. She is active on Twitter, where she writes stories and gives writing tips as @joannechocolat; she posts weekly writing seminars on YouTube; she performs in a live music and storytelling show with the #Storytime Band; and she works from a shed in her garden at her home in Yorkshire.

Reviews for A Narrow Door

Joanne Harris's assured hand leads you into a psychological maze, deeper and deeper into a dark world of emotional complexity and betrayal, where twist follows twist and nothing is what it seems. A masterful narrative voice, and a compulsive thriller from one of our greatest writers. I absolutely loved it * Alex Michaelides * 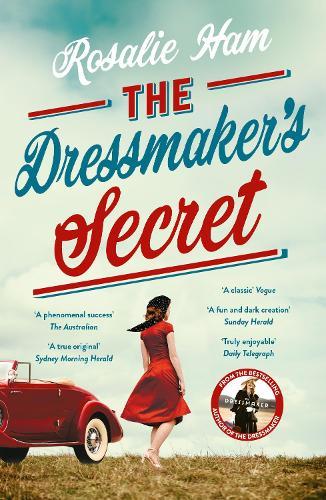 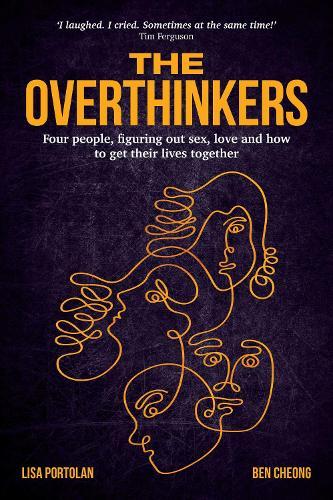 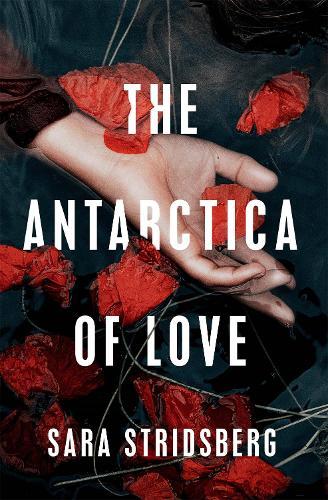 The Antarctica of Love 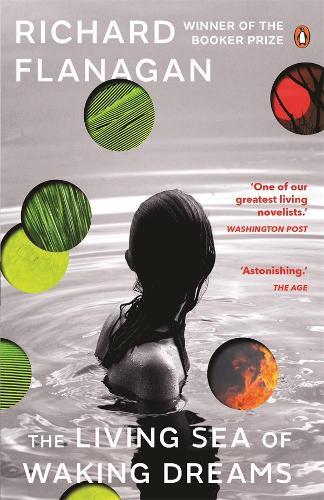 The Living Sea of Waking Dreams... 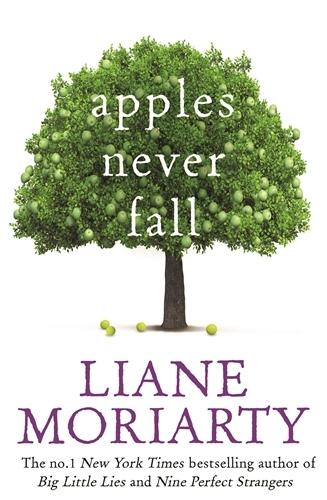 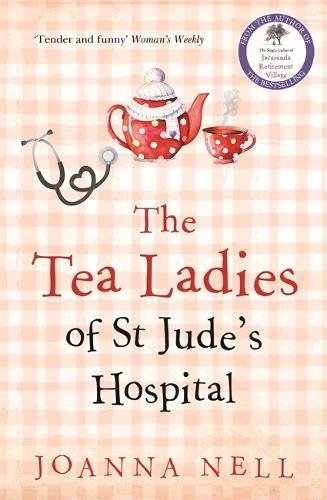