Book of the Year in The Economist, Guardian, New Statesman, Wall Street Journal and New York Times. Shortlisted for the Duff Cooper Prize 2020. 'A wonderful book about one of the most important, brilliant and flawed scientists of the 20th century.' - Peter Frankopan 'Superb' - Matt Ridley, The Times 'Fascinating... The best Haldane biography yet.' - New York Times J.B.S. Haldane's life was rich and strange, never short on genius, never lacking for drama. He is best remembered as a geneticist who revolutionized our understanding of evolution, but his peers thought him a polymath; one student called him 'the last man who knew all there was to be known'. Beginning in the 1930s, Haldane was also a staunch Communist - a stance that enhanced his public profile, led him into trouble, and even drew suspicions that he was spying for the Soviets. He wrote copiously on science and politics for the layman, in newspapers and magazines, and he gave speeches in town halls and on the radio, all of which made him, in his day, as famous in Britain as Einstein. Arthur C. Clarke called Haldane 'the most brilliant science popularizer of his generation'. He frequently narrated aspects of his life: of his childhood, as the son of a famous scientist; of his time in the trenches in the First World War and in Spain during the Civil War; of his experiments upon himself; of his secret research for the British Admiralty; of his final move to India, in 1957. A Dominant Character unpacks Haldane's boisterous life in detail, and it examines the questions he raised about the intersections of genetics and politics - questions that resonate all the more strongly today.
By:   Samanth Subramanian
Imprint:   Atlantic Books
Country of Publication:   United Kingdom
Edition:   Main
Dimensions:   Height: 198mm,  Width: 129mm,  Spine: 30mm
Weight:   365g
ISBN:   9781786492845
ISBN 10:   1786492849
Pages:   400
Publication Date:   01 September 2021
Audience:   General/trade ,  College/higher education ,  Professional and scholarly ,  ELT Advanced ,  Primary
Format:   Paperback
Publisher's Status:   Active

Samanth Subramanian's journalism has appeared in the New Yorker, the New York Times Magazine, the Guardian, Harper's and WIRED. His first book, Following Fish: Travels Around the Indian Coast, won the Shakti Bhatt First Book Prize and was shortlisted for the Andre Simon Prize. His second, This Divided Island: Stories from the Sri Lankan War, won the Crossword Non Fiction Prize and was shortlisted for the Samuel Johnson Prize and the Royal Society of Literature's Ondaatje Prize.

Reviews for A Dominant Character: The Radical Science and Restless Politics of J.B.S. Haldane

Deliciously full of danger, adventure and scandal. * 'Science Books of the Year', Guardian * Superb... Subramanian does a masterly job of summarising a rich and rough life. He uses sharp analogies and arresting images... Haldane deserves a biographer who is eloquent, intelligent, fair, but unsparing and as good at explaining science as politics. Not an easy combination, but he has got one. -- Matt Ridley * The Times * A master biographer brings this original, impulsive and politically misguided figure into sharp focus in this rare account of intellect and temperament in action. * 'Top Ten Books of 2020'. Wall Street Journal * It's hard to recommend a single science book from 2020, but the one I've kept returning to, mentally, is Samanth Subramanian's A Dominant Character... Beautifully written, it's a reminder that no scientist can be extracted from his or her time. * Laura Spinney, 'Books of the Year', New Statesman * Fascinating... The best Haldane biography yet. * New York Times * Samanth Subramanian is a crisp, elegant writer who has produced a compelling biography of this dazzling man. A Dominant Character is perfectly paced... It can be read with the utmost pleasure by everyone who likes to admire a fine intellect in action and to see respect paid to outstanding intelligence. -- Richard Davenport-Hines * Wall Street Journal * A wonderful book about one of the most important, brilliant and flawed scientists of the 20th century - that explains much not only about J.B.S. Haldane but about the complex times he lived in. -- Peter Frankopan, bestselling author of THE SILK ROADS Even if there had been no scientific legacy, the rich and at times outrageous life of J.B.S. Haldane would justify a biography... Intelligent and energetic. * Sunday Times * Sympathetic and astute * The Economist * The 20th century British geneticist J.B.S. Haldane remains one of the most influential scientists of modern times. And this remarkable biography by Samanth Subramanian, which brings to life Haldane at his brilliant, unpredictable, outspoken, visionary best, will make you see exactly why his light still shines so brightly today. -- Deborah Blum, Pulitzer Prize-winning author of THE POISON SQUAD A wholly delightful, even brilliant, exploration of the scientific mind. Subramanian brings alive J.B.S. Haldane's rollicking, unbelievable life journey from privileged English childhood to Indian asylum. He writes with grace and confidence about both the science and the man, a Darwinian preacher whose life explains why scientists in our age of artificial intelligence and revolutionary genetics need to think politically. A Dominant Character is a captivating story of prickly genius, sexual scandal, and radical politics. -- Kai Bird, Pulitzer Prize-winning co-author of AMERICAN PROMETHEUS A marvellous, comprehensive, and entertaining biography of J.B.S. Haldane, who made major contributions to many fields. His biggest impact was on evolutionary biology, as a major founder of the theory of population genetics. Subramanian has done impressive research on Haldane's background, scientific contributions, and political controversies - this will be the definitive work on his life from now on. -- Joe Felsenstein, Professor Emeritus of Genome Sciences and of Biology, University of Washington Excellent.... Full of insight and felicitous writing. -- David Brown * American Scholar * If you were looking for a model protagonist for a ripping yarn, you could do a lot worse than John Burdon Sanderson Haldane... A Dominant Character turns on the Lysenko affair, examining how scientists wedded to both their work and their political ideals can be forced to choose between them. * Literary Review * Insightful...This portrait of a brilliant, egotistical contrarian illustrates how science and politics can collide, a subject with ample relevance for the modern world. * Publishers Weekly * A rich biography of a central figure in the 20th-century genetics revolution... Succeeds superbly. * Kirkus Reviews * Captures Haldane's outsize character, productive scientific career, and communist convictions.... Explaining clearly Haldane's science and discerning astutely Haldane's personality, Subramanian delivers a well-judged biography. * Booklist * Attempting to encompass the entirety of the polymath that was J.B.S. Haldane (1892-1964) is no easy task.... Social historians will appreciate the emphasis on the man and his politics, over an emphasis solely on the science, in this excellent biography. * Library Journal * Balanced and modern ... [A Dominant Character] should prove engaging to readers interested in the birth of genetics and in the intersection of science and political belief. * Science * A fascinating portrait of Haldane's life. Subramanian succeeds in capturing his public life, fame, and influence, while giving readers a sense of Haldane as a person and as a groundbreaking scientist. * American Scientist * 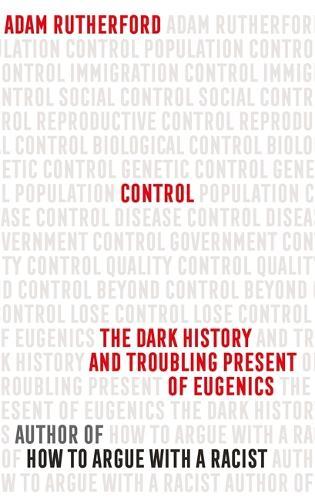 The Dark History and Troubling Present... 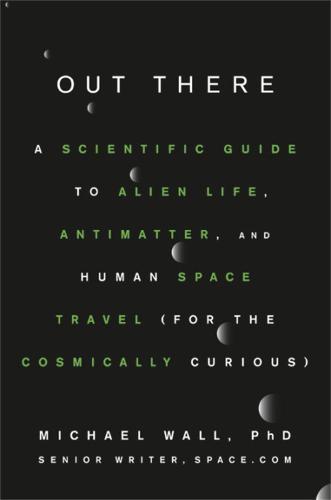 A Scientific Guide to Alien Life,... 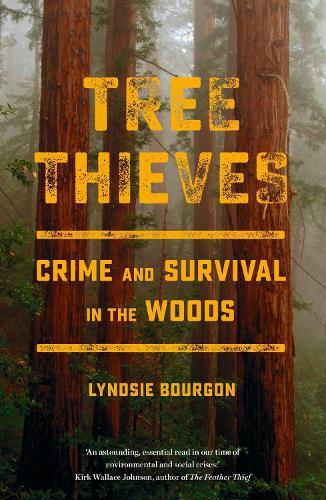 Crime and Survival in the Woods... 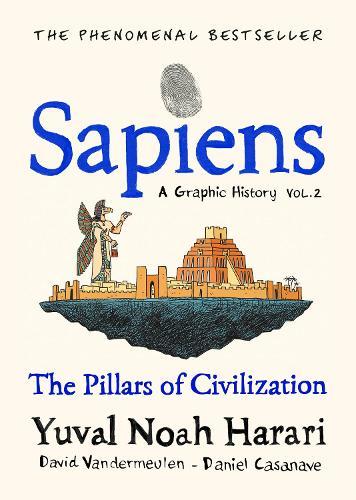 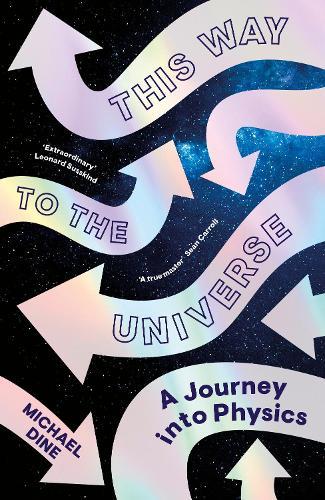 This Way to the Universe

A Journey into Physics 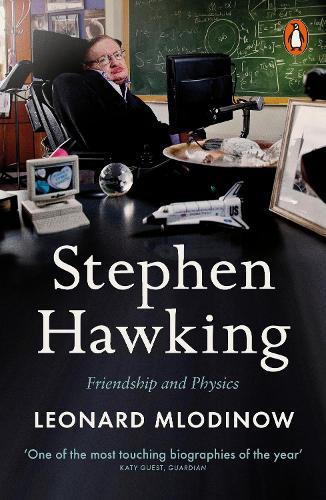