This exciting book explores one of the most diverse and innovative periods in British fashion and showcases the work of some of the decade's leading designers - including Betty Jackson, Leigh Bowery, John Galliano, Body Map, Vivienne Westwood and many others. Highlighting the decade's extraordinarily creative interaction between fashion and popular music, the book shows how both catwalk and club fashions were interpreted for a wider audience through the striking photography and innovative graphic designs of key magazines. 80s Fashion includes interviews and original archive material from practitioners such as Wendy Dagworthy and Paul Smith that casts new light on the designs of the decade.
Edited by:   Sonnet Stanfill
Imprint:   Bloomsbury
Country of Publication:   United Kingdom
Dimensions:   Height: 267mm,  Width: 197mm,  Spine: 13mm
Weight:   476g
ISBN:   9781851777259
ISBN 10:   1851777253
Pages:   112
Publication Date:   01 June 2013
Audience:   General/trade ,  ELT Advanced
Format:   Paperback
Publisher's Status:   Active

Sonnet Stanfill is curator of twentieth-century and contemporary fashion at the V&A. She curated the displays Ossie Clark (2003) and New York Fashion Now (2007) and co-curated the exhibition Ballgowns: British Glamour since 1950 and wrote its accompanying book (V&A 2012). 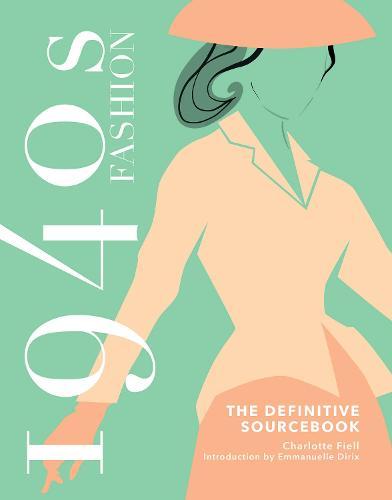 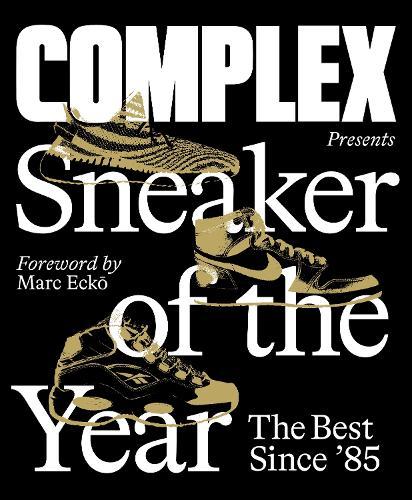 Sneaker of the Year: The Best Since... 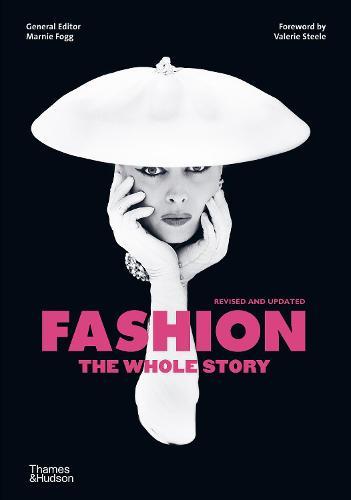 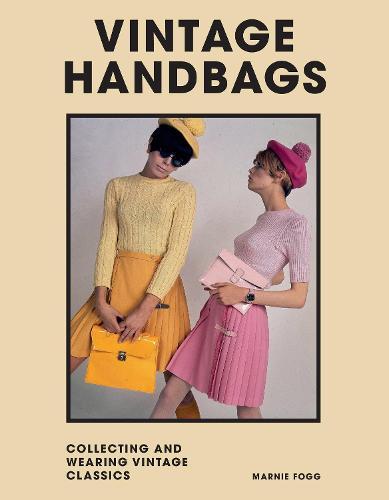 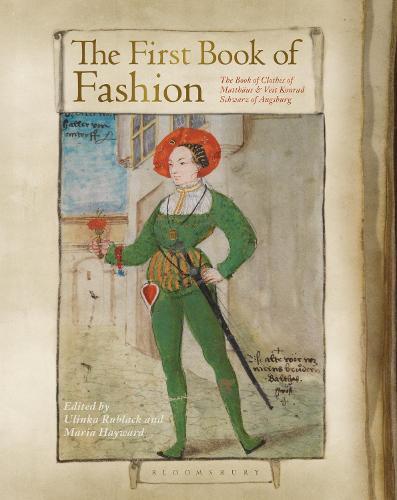 The First Book of Fashion

The Book of Clothes of Matthaeus... 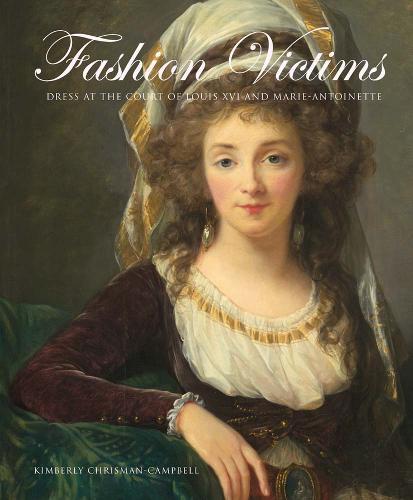 Dress at the Court of Louis XVI...