Domingos Fernandes Calabar started out as a military advisor for the Portuguese in Brazil. But to his superiors, he was still nothing more than a mameluco, a man of mixed blood. Until, that is, the Dutch arrived and he switched sides. Then the Portuguese had a new label for him: “traitorous dog.”

But when Dutch admiral Maarten Tromp arrives, having barely survived the disastrous Battle of Dunkirk, Calabar’s job changes again. Now he has to help engineer a swift Dutch exodus to a safer place before word of Tromp’s defeat reaches Spanish ears. Partnered with the Sephardic pirate Moses Cohen Henriques, the two aid the battered Dutch fleet by striking at the Portuguese and Spanish, both on land and sea. Until, that is, Calabar learns that bitter personal enemies have grabbed his family, put them in chains, and sold them to a slaveship bound for the Spanish Main.

Calabar must now choose: continue to help the Dutch, or save his wife and children? Tromp and other strong allies want to put an end to slavery, too, but their strategies and timetable are measured in months and years. Calabar doesn’t have that kind of time and can’t rely on their methods. The struggle to recover his family, and to free the millions more suffering in shackles, is one he must win in his own way and on his own terms. Because ultimately, this is not just  Calabar’s fight.

Charles E. Gannon is the author of Compton Crook Award-winning, Nebula-nominated Fire with Fire, Trial by Fire, and Raising Caine in the Caine Riordan series. He is the coauthor with Eric Flint of 1636: The Papal Stakes and 1636: Commander Cantrell in the West Indies in Eric Flint's best-selling Ring of Fire series. With best seller Steve White, Gannon is the coauthor of Starfire series entries Extremis, Imperative, and Oblivion. Gannon is also the author of multiple short stories. He is a member of SIGMA, the SF think-tank, which has advised various intelligence and defense agencies since the start of the millennium. A former professor, Gannon lives near Annapolis, Maryland, with his wife and children. Robert E. Waters is a science fiction and fantasy writer. Since 1994, he has worked in the computer and board gaming industry as technical writer, editor, designer, and producer. A member of the Science Fiction and Fantasy Writers of America, his first professional fiction publication came in 2003 with the story The Assassin's Retirement Party, Weird Tales, Issue #332. Since then he has sold stories to Nth Degree, Nth Zine, Black Library Publishing (Games Workshop), Dark Quest Books, Padwolf Publishing, Mundania Press, Dragon Moon Press, Rogue Blades Entertainment, and the Grantville Gazette. Between the years of 1998-2006, he also served as an assistant editor to Weird Tales, and is still a frequent contributor to Tangent Online, a short fiction review site. Robert currently lives in Baltimore, Maryland, with his wife, Beth, their son, Jason, and their cat, Buzz. 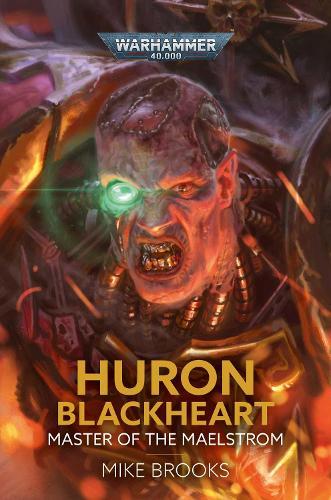 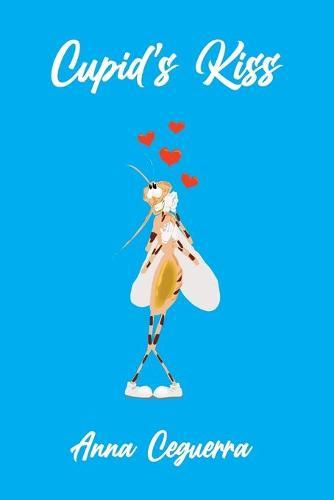 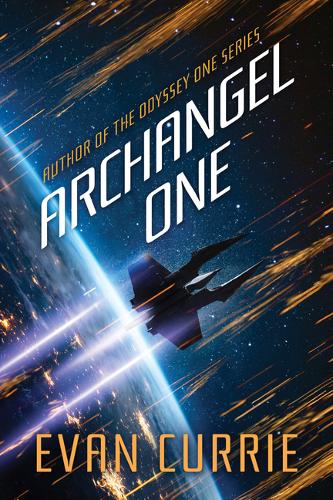 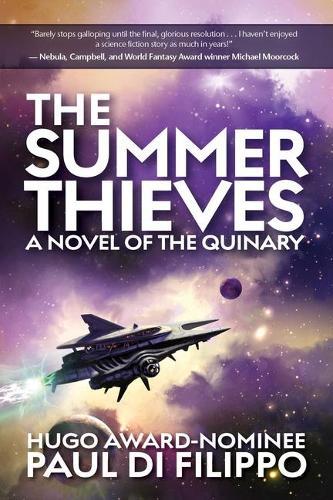 A Novel of the Quinary 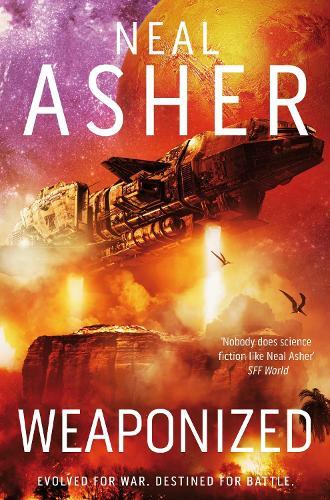 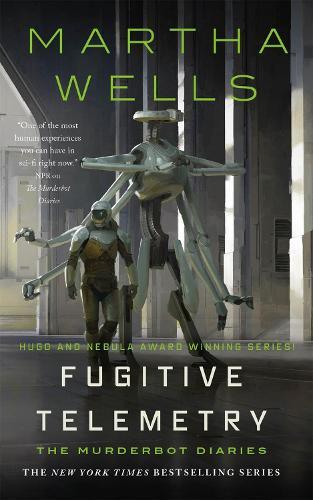