Improve your spoken French from home with 101 real-world conversations in simple, everyday French.

Real French people don't speak like your textbook... so it's no wonder you feel unprepared when it's your turn to speak! This book fixes that. For the first time, you'll learn to speak French in the REAL world, with 101 authentic conversations in simple, spoken French, so you can become confident in the words, phrases and expressions you need to communicate like a local.

You'll be transported into a real-world story that unfolds between six French characters, told by the people themselves in 101 authentic conversations. Over 15,000 words of real French, you'll immerse yourself in a gripping French drama and get an education in natural French in the process. Here's what you'll get:

101 conversations in simple French, so you can learn the real French spoken in the street, understand spoken French with ease, and have French roll off your tongue more fluently Over 15,000 words of dialogue - an unparalleled resource that will immerse you in French, at a level you can understand, so you can learn real spoken French without getting lost or overwhelmed Real, daily spoken French throughout - it's as if we held up a microphone and recorded the exact words coming out of people's mouths - so you can learn the expressions that real people use on the street (not in textbooks). You'll sound more authentic when you speak and make French-speaking friends more easily. Situational dialogues from typical daily circumstances, so you'll prepare yourself to survive realistic French encounters, in shops and cafes, and make meeting people and making arrangements second nature Conversations that are carefully written to be accessible for beginners (A2-B1 on the CEFR), so you can start to learn from real, spoken conversations, even as a beginner, without having to go through the rollercoaster of difficult conversations with strangers Each conversation is limited to around 15 lines of dialogue (150 words), so you can get that crucial sense of achievement and motivation when you finish each conversation, and say I actually understood all of that! Word lists with English definitions in every chapter, so you can get instant translations of any difficult words and focus on reading and enjoying the stories rather than wasting time in a dictionary Summaries of each conversation which contextualise each dialogue, so you can easily follow the plot and enjoy the story without getting lost

The story is set in France and includes expressions that are typical in standard French. However, since the conversations use mostly neutral French, you'll find them useful whether you're learning the French of Canada, North Africa or any other French-speaking community.

Created by Olly Richards, internationally-renowned language teacher and author, 101 Conversations in Real Spoken French gives you an education in real French that you won't find anywhere else. You'll be better prepared for using French in the real world, speak with more confidence, and take a giant leap towards fluency in French! 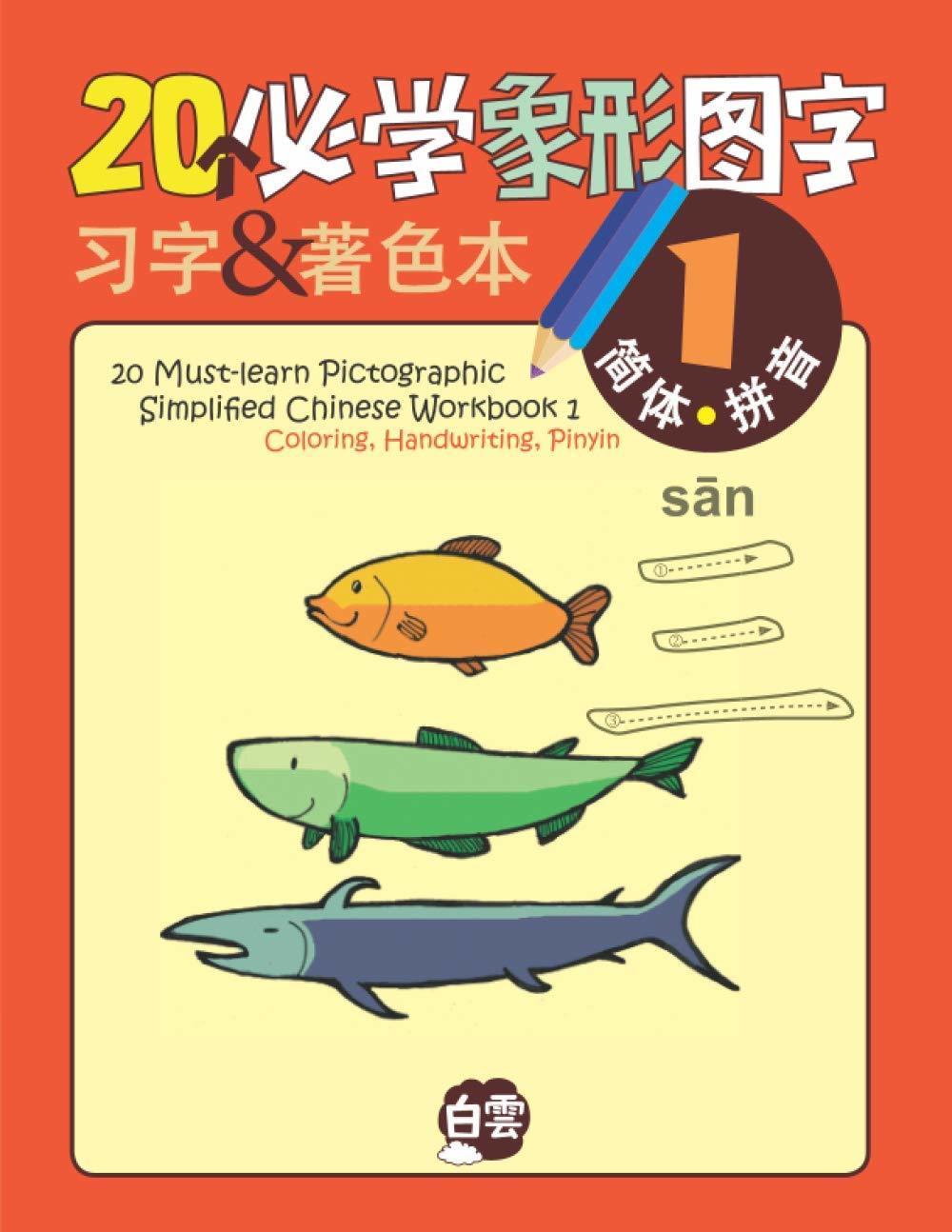 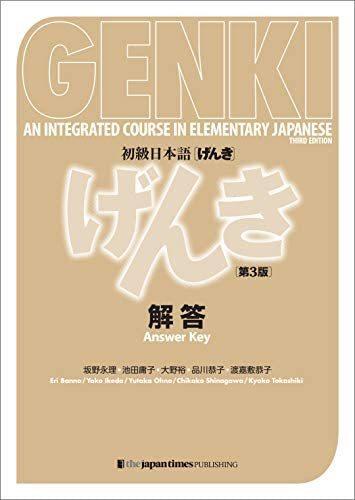 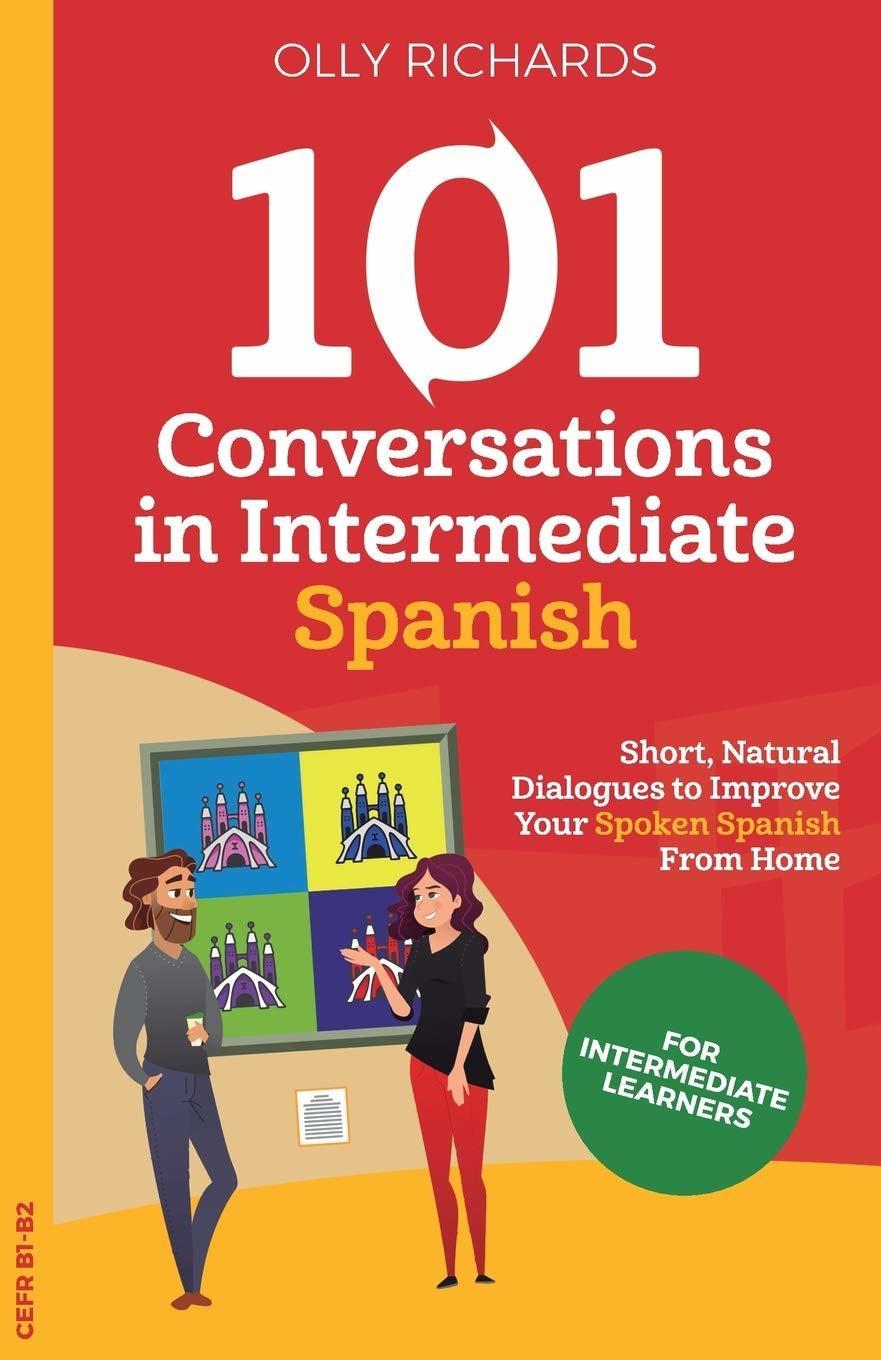 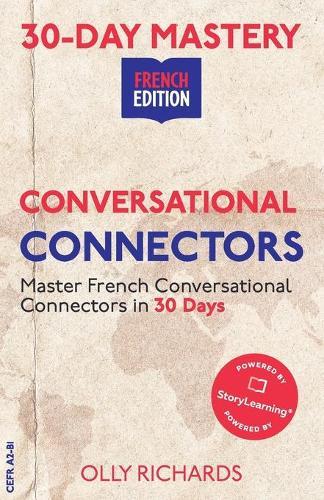 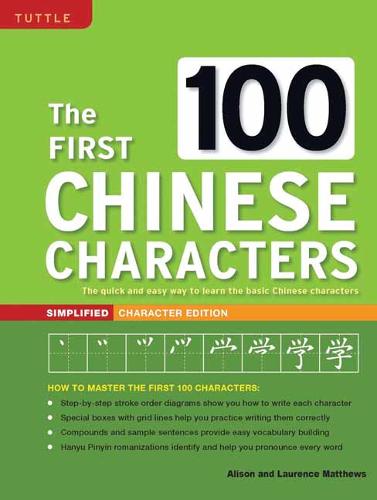 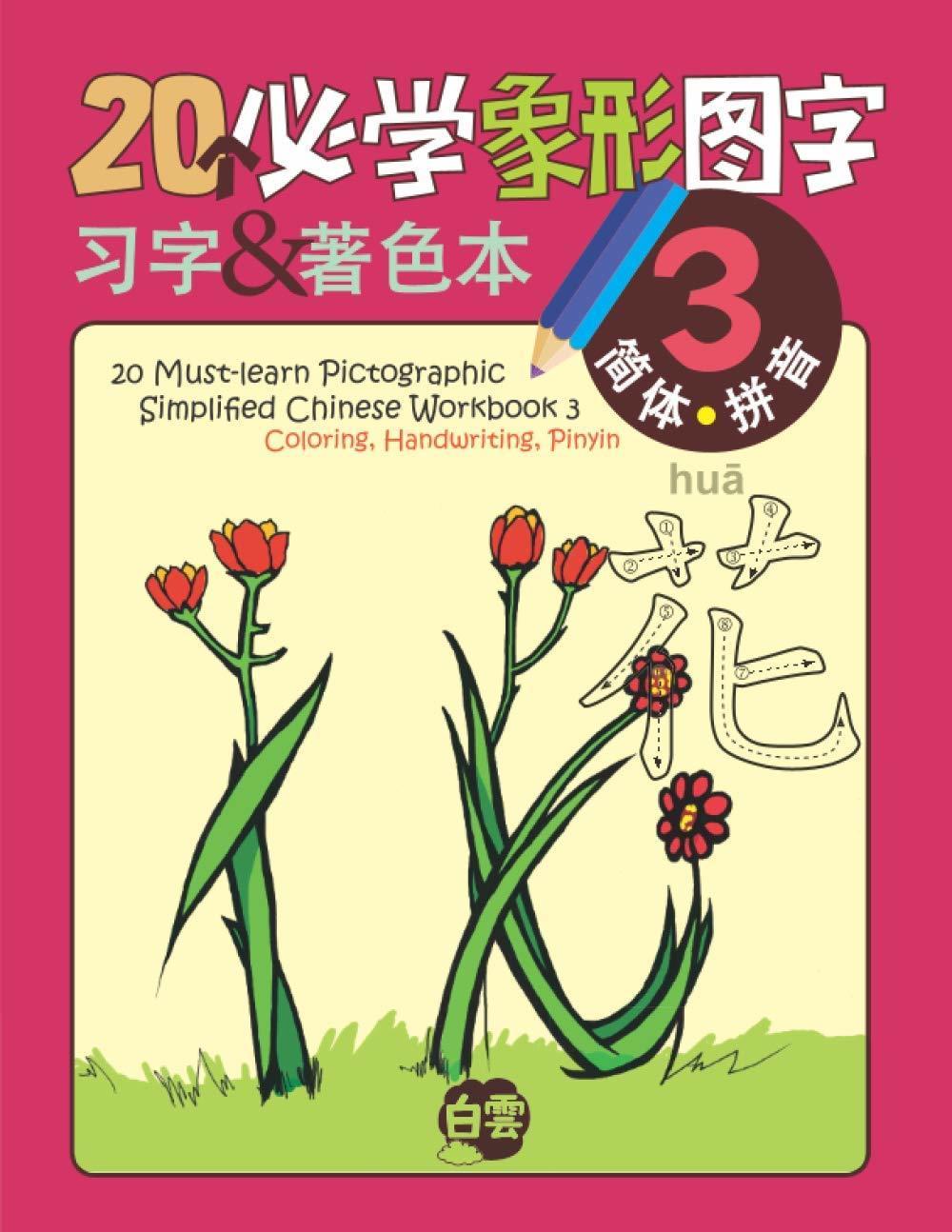