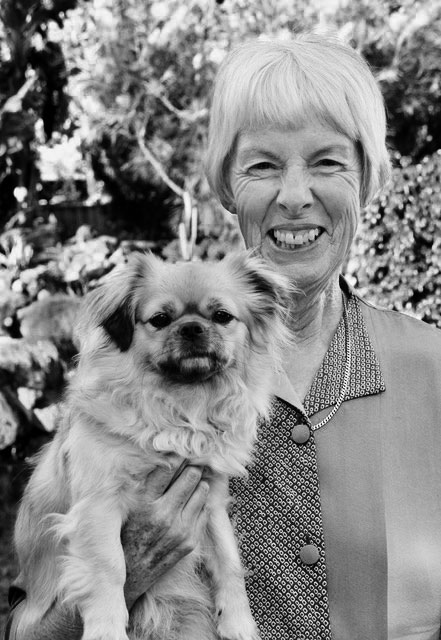 One of Australia's most internationally successful writers, Lian Hearn's books have been translated into 42 languages and have sold millions of copies. Nine of her books are set in a mythical country based on medieval Japan, contained within two series: Tales of the Otori and Children of the Otori. She has also written two historical novels set in nineteenth-century Japan, Blossoms and Shadows and The Storyteller and His Three Daughters.

Lian's passionate interest in Japan began when she was a teenager. She received an AsiaLink arts fellowship for travel and research in 1999. She travels frequently to Japan and has studied Japanese for many years. She has always been deeply interested in languages and has a BA and MA in French and Spanish from Oxford University. She worked as an editor and film critic in England and Australia before beginning her career as a novelist in 1986, under the name of Gillian Rubinstein, with the bestselling and award-winning children's novel Space Demons.

THIS IS LIAN'S RETIREMENT TOUR AND TO CELEBRATE WE'LL HAVE 20% OFF HER ENTIRE HACHETTE BACKLIST. PLUS, AN AMAZING DOOR PRIZE OF AN 11-BOOK SET TO BE WON! 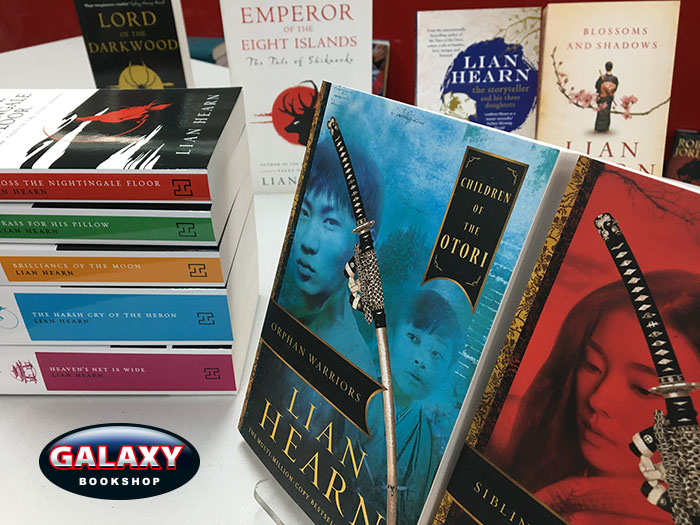