In today's global commerce and communication, linguistic diversity is in steady decline across the world as speakers of smaller languages adopt dominant forms. While this phenomenon, known as 'language shift', is usually regarded as a loss, this book adopts a different angle and addresses the following questions:

What difference does using a new language make to the way speakers communicate in everyday life?

Can the grammatical and lexical architectures of individual languages influence what speakers express?

In other words, to what extent does adopting a new language alter speakers' day-to-day communication practices, and in turn, perhaps, their social life and world views?

To answer these questions, this book studies the expression of emotions in two languages on each side of a shift: Kriol, an English-based creole spoken in northern Australia, and Dalabon (Gunwinyguan, non-Pama-Nyungan), an Australian Aboriginal language that is being replaced by Kriol.

Maia Ponsonnet is an anthropological linguist currently based at The University of Western Australia in Perth. She holds a PhD in Linguistics from the Australian National University (Canberra, 2014), with additional background in Philosophy (PhD Universite Paris-8, 2005). She has extensive experience working with speakers of Indigenous languages in communities of inland Arnhem Land, in the Top End of Australia. In line with her combined linguistic, philosophical and anthropological interests, Maia Ponsonnet's research concerns the role of language in humans' lives, and in particular how language may channel or modify people's experience and management of emotions. 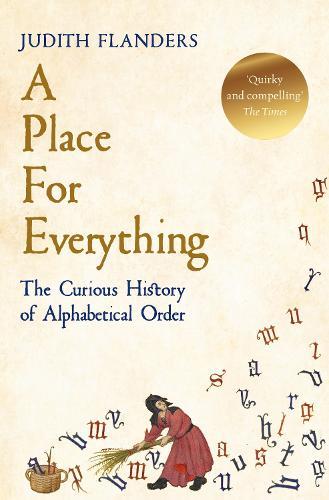 A Place For Everything

The Curious History of Alphabetical... 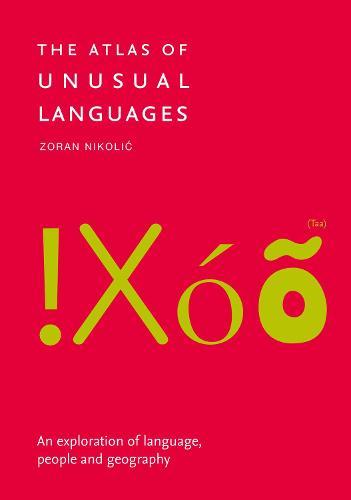 The Atlas of Unusual Languages

An Exploration of Language, People... 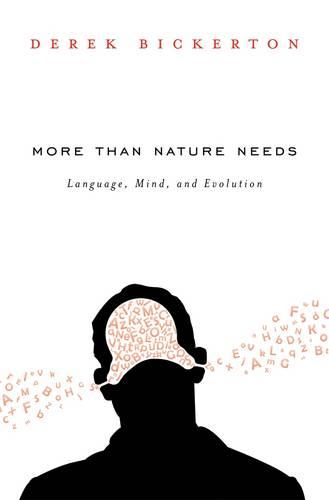 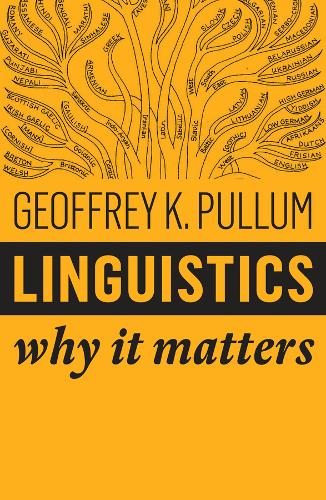 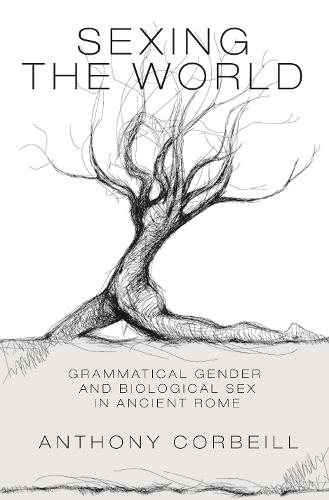 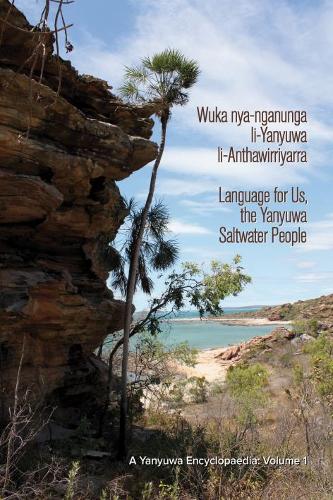